New York’s Swingtime Big Band has played more than 300 performances since 2006! Prior to that, our band was known as The Stardusters – formed in 1972 and led by founding director, Bob Rotunda. Some of our most notable performances are highlighted below. 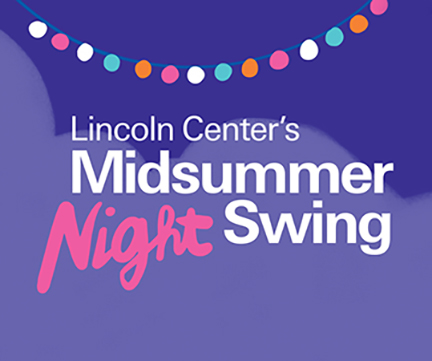 We are proud to have been invited to play Lincoln Center’s premiere summer swing dance event five times dating back to 1999. For our 2007 performance, Swingtime had the distinction of being singled out as the only swing band featured in Time Out New York’s select highlights of that season’s Midsummer Night Swing.

Swingtime has become known as ‘The House Band’ at Molloy College’s Madison Theatre, with thirteen concerts in this beautiful hall since 2012. Highlights include our annual Valentines show (featuring a new program each February) and our sold-out New Year’s Eve show, Sinatra at the Sands—Live! 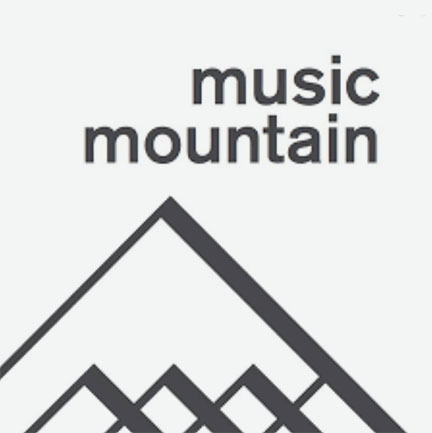 With annual performances here since 2008, Swingtime is now a fixture at this 90-year old summer music festival in the Northwest Hills of Litchfield County, Connecticut. We are also honored to be included among some of the greatest ensembles in both chamber music and jazz at this unique venue each summer!

Overlooking the East River, Swingtime has enjoyed playing at this scenic venue annually since 2010, drawing excited overflow crowds every year.

Every summer since 2011, many of the best swing dancers in Brooklyn and NYC come to the main branch of BPL to dance to Swingtime’s high energy show, which also livens up the streets around Grand Army Plaza! 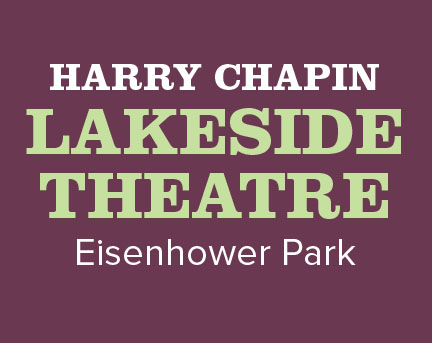 Known as one of Nassau County’s premier outdoor summer venues, Swingtime has performed on this great stage eight times dating back to 2009, drawing thousands of swing fans of all ages.

Alongside the East River in Queens, Swingtime has been engaged for this picturesque concert series five times since 2012, including the 2020 Fireworks Night (now postponed to 2021). 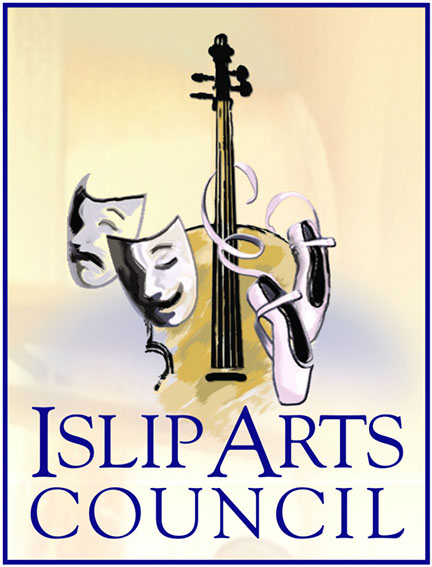 This event—featuring a spectacular Grucci Fireworks show—is held annually (since 1978!) and attended by thousands of Long Islanders. We were honored to be the featured performers on a double bill with the Atlantic Wind Symphony in July 2013 and July 2014, and the audience included many dignitaries and WWII Vets, including a group of Tuskegee Airmen! 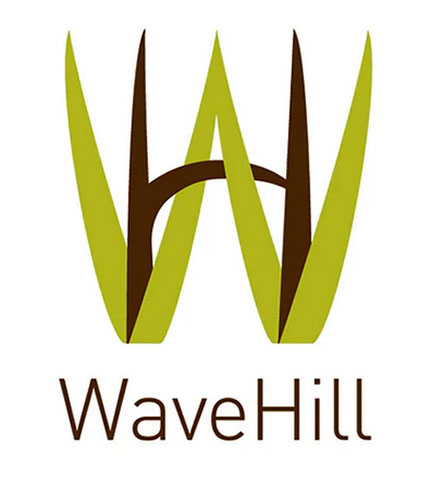 Swingtime has been featured at three sold-out holiday shows (December 2015, 2016, and 2017) taking advantage of the glorious natural acoustics of the Romanesque architecture of Armor Hall at Wave Hill House.

Swingtime has performed twice at this artsy Nyack concert series. March 2008 and December 2014. 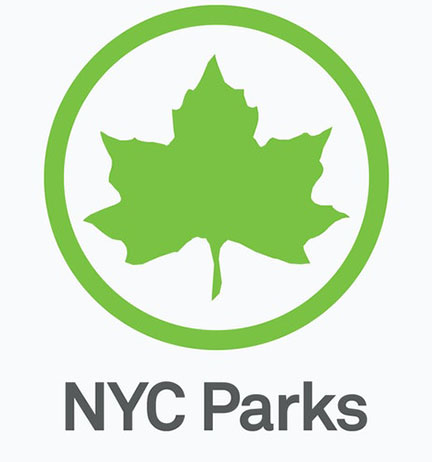 Swingtime has performed three times over the last ten seasons at this classic Queens amphitheatre. 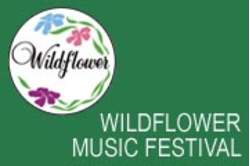 Swingtime’s 2015 “Concert in the Rain” at this beautiful outdoor amphitheater drew a capacity crowd, most of whom stayed through the storm and enjoyed our 2nd half after we dried off all the equipment!

Swingtime is engaged frequently as the featured entertainment for special events. Below we list some of the standouts from the last 15 years.

Warriors for a Cause “Night on the Town” Annual Gala, Mineola, NY

Swingtime performs regularly at many of the most popular local concert series’ across Long Island, including:

Greenport “Dances in the Park” Series at Mitchell Park

Village of Mineola, Concerts in the Park Series